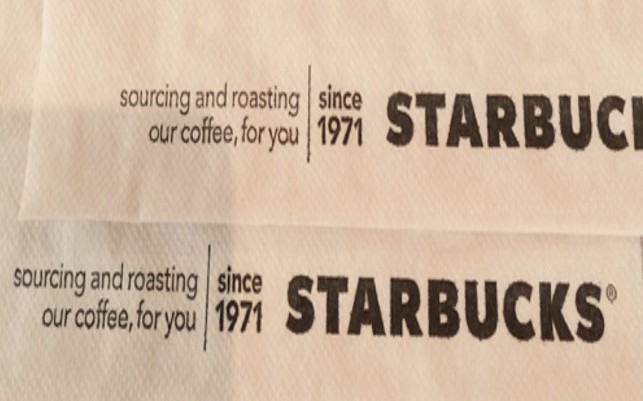 Starbucks Coffee Japan, Ltd. (hereinafter referred to as Starbucks) has been playing a leading role in sustainability and recycling milk cartons used in their stores. 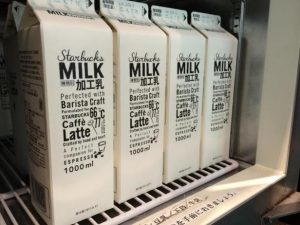 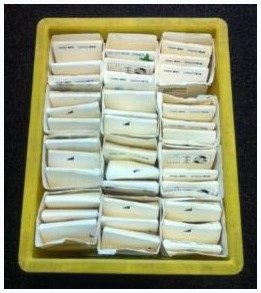 Milk cartons used in stores are carefully washed and sent to a distribution center. Subsequently, they were collected by a waste paper trader and press-packed as bales. 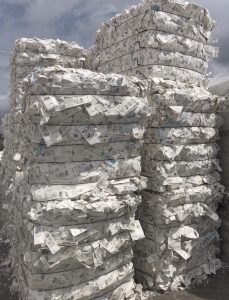 Nissey Sangyo recycles a portion of Starbucks’s used milk cartons, then made into paper napkins at a paper manufacturing company to be distributed to stores throughout Japan. Starbucks’s milk carton recycling systems is considered a near-perfect sample of closed-loop recycling of used paper. 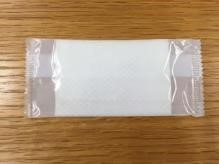 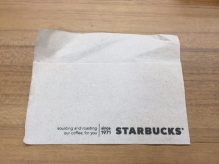 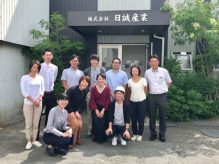